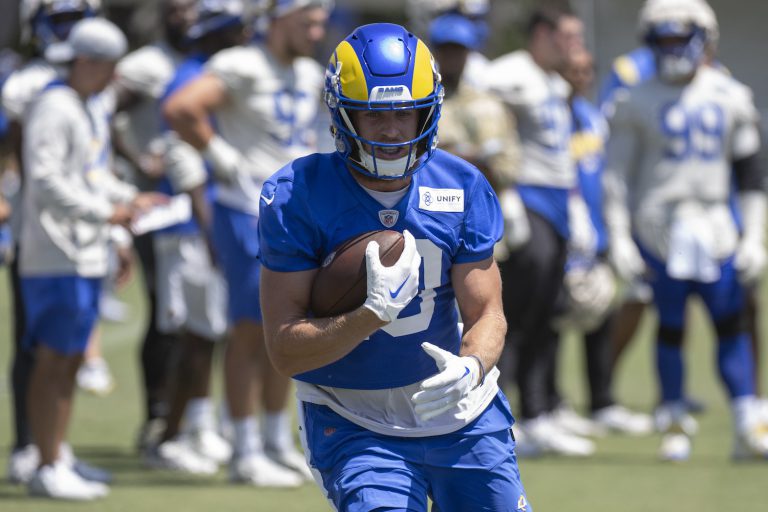 5 NFL FANTASY POOL TIPS TO HELP YOU DOMINATE THIS SEASON 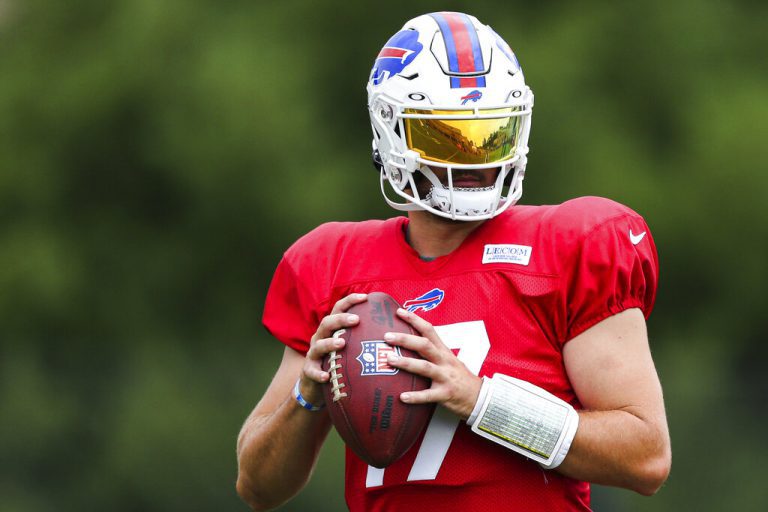 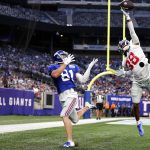 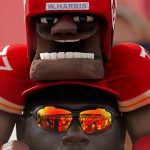 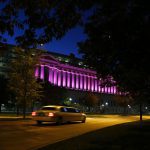 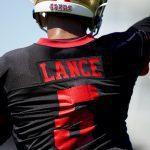 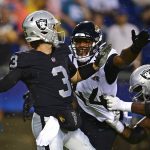 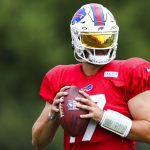 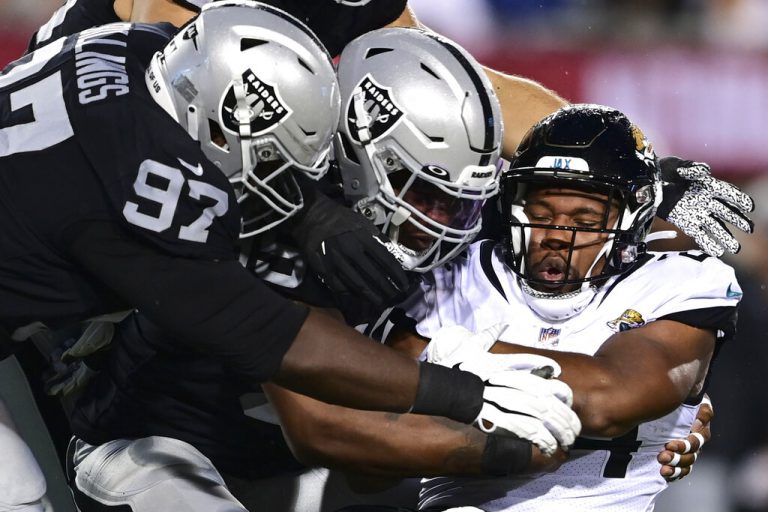 NFL Win Total Bets: A Surefire Lock For Each Division

By Alex Lauzon from the “Course of Life” podcast Redzone. Jim Nantz. Sunday spreads. Tailgating. All the gloriousness of the NFL is at our doorstep. I’m overly ready to have the next six months of Sundays planned out for me and I imagine you are as well. With that, let’s set the scene for teams […] 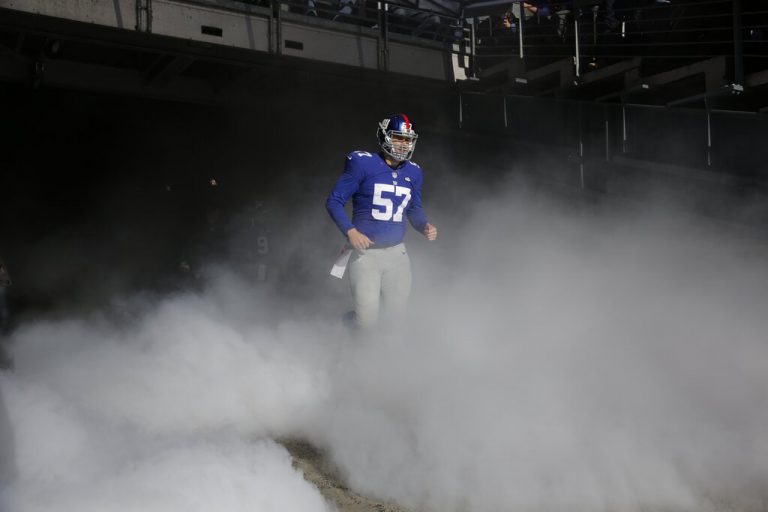 Fork Union Military Academy is best known for the number of alumni who have gone on to star in the National Football League. It could be argued that Fork Union is the country’s premier producer of NFL talent. The school has an impressive history of sending players to the NFL. Many of its alumni have […] 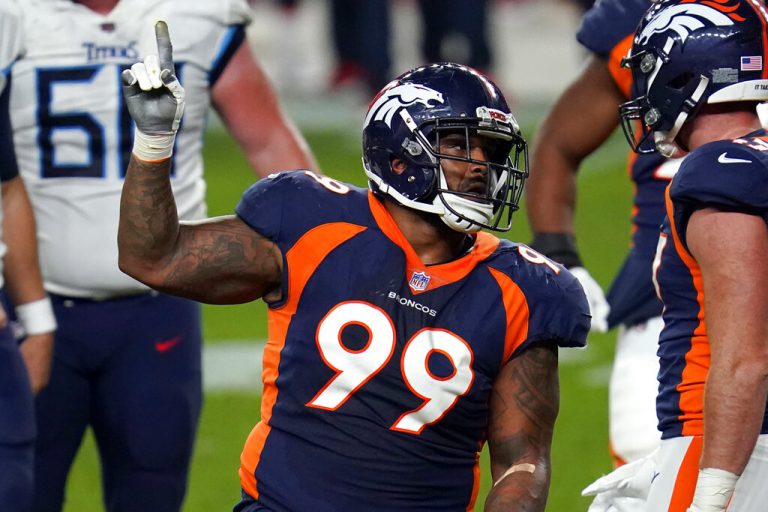 If you’re looking for a school that can help you get to the NFL, Long Beach Polytechnic High School is a pretty good choice. With six active players on NFL rosters, it’s clear that the school has a long and proud history of sending alums to the NFL. And with a rich tradition of success […] 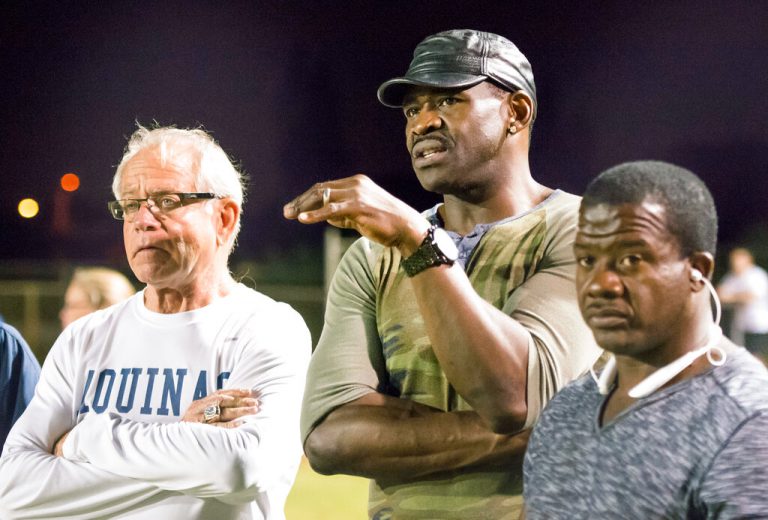 St. Thomas Aquinas High School in Fort Lauderdale, Florida, has a lot to be proud of. Not only is it one of the top high schools in the state, but it also holds the distinction of the most alumni taken in the NFL Draft. Since 2012, a whopping 18 former St. Thomas Aquinas students have […] 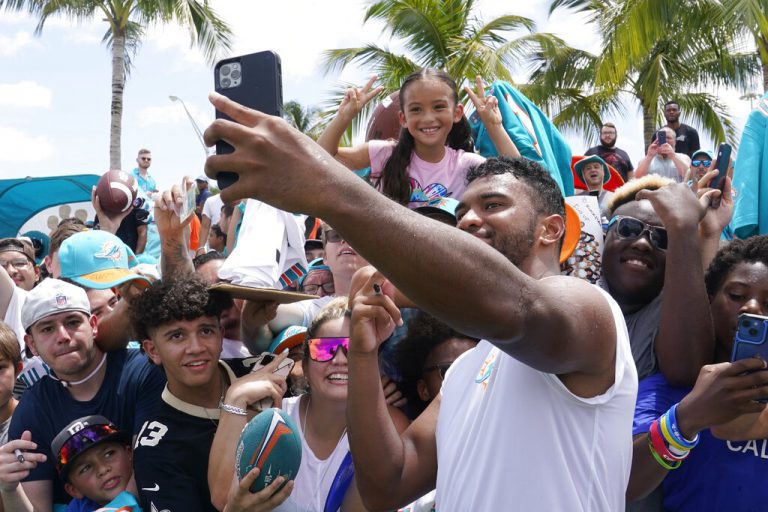 Note: An original version of this article appeared over at our friends at BellyUp Sports. Read more of their stuff here. We’re all familiar with Chris Simms of NBC Sports, right? Every year he comes up with these lists ranking the top 40 NFL QBs, and every year they suck. It appears every fan of the league unites […] 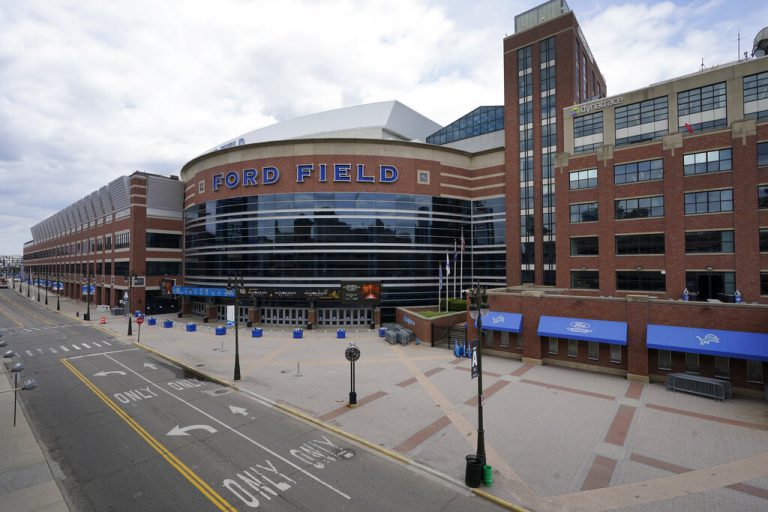 History of The Stadium: Ford Field

The Detroit Lions are one of the most storied franchises in NFL (National Football League) history. They have won four NFL Championships. The Lions have also produced some of the game’s greatest players, including Hall of Famers Barry Sanders, Calvin Johnson, and Dick Lane.  But for all their early success on the field, the Lions […]

Read More
1 2 3 … 7 »
We use cookies on our website to give you the most relevant experience by remembering your preferences and repeat visits. By clicking “Accept All”, you consent to the use of ALL the cookies. However, you may visit "Cookie Settings" to provide a controlled consent.
Cookie SettingsAccept All
Manage consent

This website uses cookies to improve your experience while you navigate through the website. Out of these, the cookies that are categorized as necessary are stored on your browser as they are essential for the working of basic functionalities of the website. We also use third-party cookies that help us analyze and understand how you use this website. These cookies will be stored in your browser only with your consent. You also have the option to opt-out of these cookies. But opting out of some of these cookies may affect your browsing experience.
Necessary Always Enabled
Necessary cookies are absolutely essential for the website to function properly. These cookies ensure basic functionalities and security features of the website, anonymously.
Functional
Functional cookies help to perform certain functionalities like sharing the content of the website on social media platforms, collect feedbacks, and other third-party features.
Performance
Performance cookies are used to understand and analyze the key performance indexes of the website which helps in delivering a better user experience for the visitors.
Analytics
Analytical cookies are used to understand how visitors interact with the website. These cookies help provide information on metrics the number of visitors, bounce rate, traffic source, etc.
Advertisement
Advertisement cookies are used to provide visitors with relevant ads and marketing campaigns. These cookies track visitors across websites and collect information to provide customized ads.
Others
Other uncategorized cookies are those that are being analyzed and have not been classified into a category as yet.
SAVE & ACCEPT